Today I'm baking bread. I have no idea how it's going to turn out. Maybe awful. 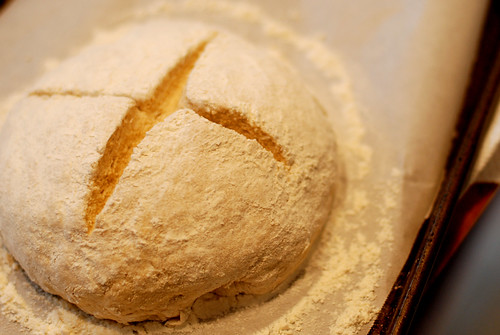 I saw the Oat Soda Bread recipe on 101 Cookbooks and thought I'd try it because it takes almost zero time to mix it up.

So I have no idea how this little experiment is going to go, but since it took me almost zero time to mix it up... 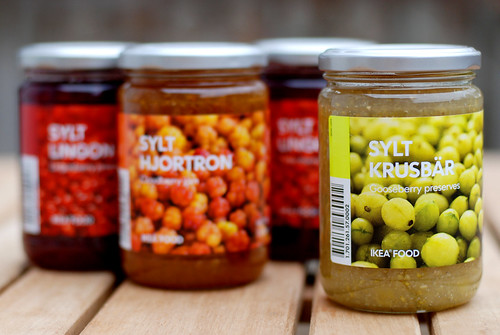 Yesterday we went to IKEA and bought these jams. So some good homemade bread to go with it would be nice.

I'll let you know how it turns out...

In the meantime, if you have any tried & true vegan bread recipes, do share!

It looks delicious...hope it turns out good!

There's nothing quite like home made bread. You have me wishing I had some right now. :-P

I hope it turned out well.

no recipes to share, but that bread looks fantastic!!